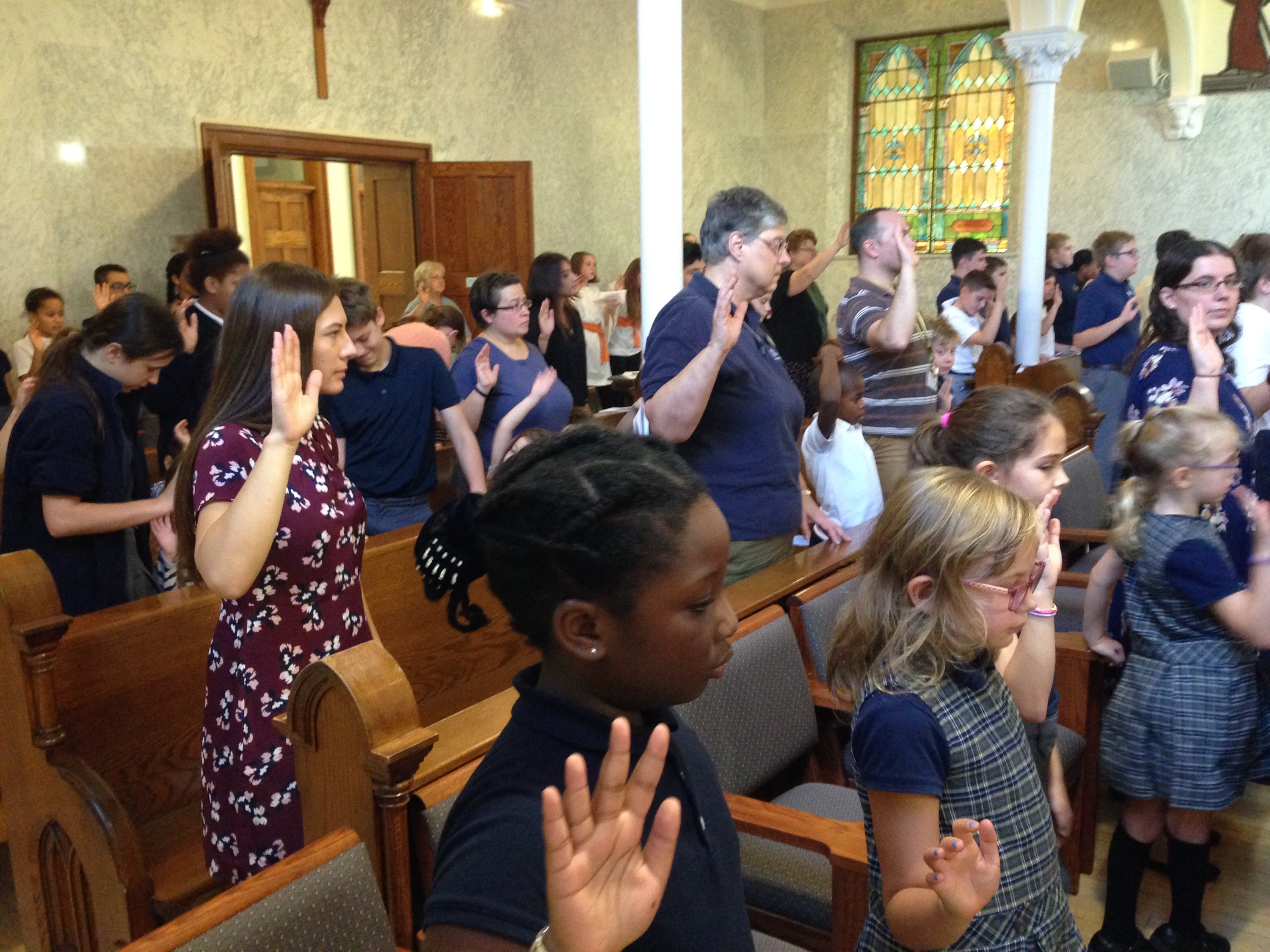 The students and staff of Stella Niagara Education Park held a special prayer service on Thursday, October 11, 2018. The service was unique because they were joined by Sisters of St. Francis of Penance and Christian Charity from 8 difference provinces around the world.

The Sisters of St. Francis of Penance and Christian Charity were at Stella Niagara for a pre-chapter meeting to prepare for their chapter meeting in Rome in 2019. Sisters from Germany, Brazil, Poland, Indonesia, Tanzania as well as Redwood City, California and Denver, Colorado attended the prayer service. The last time sisters from all 8 provinces were at Stella Niagara was over 40 years ago.

The students began the service by greeting the Sisters attending in their native language. The students, staff and Sisters prayed for peace and rededicated the campus as a Peace site. Four seventh grade students performed a liturgical dance for the service that was enjoyed by all. The service was concluded with the song Make Me An Instrument of Your Peace by Marty Haugen.

Following in the tradition of St. Francis, the Stella Niagara community is dedicated to caring for the environment and fostering peace in the world. Stella Niagara has been an official Peace Site since 1989. 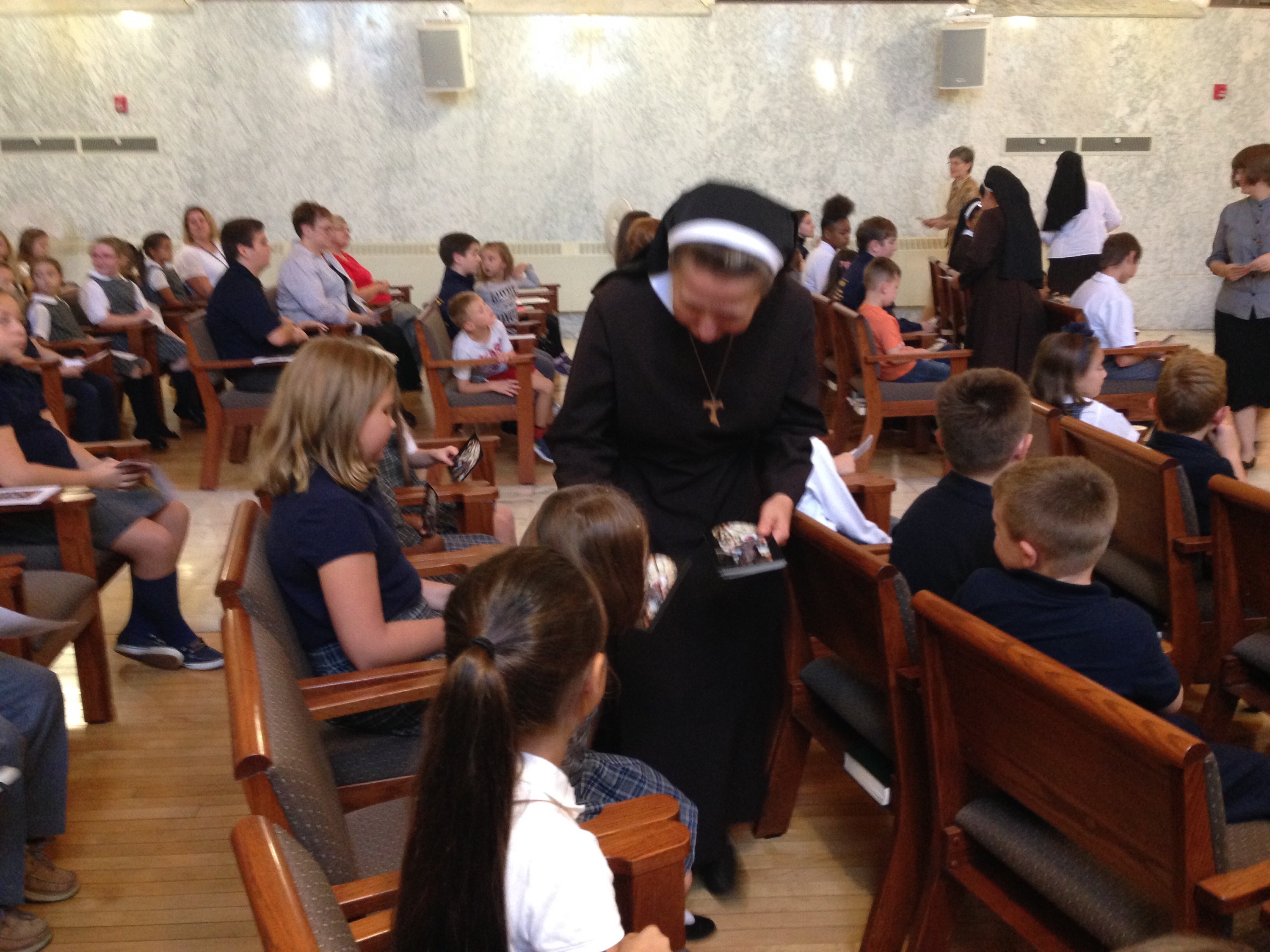 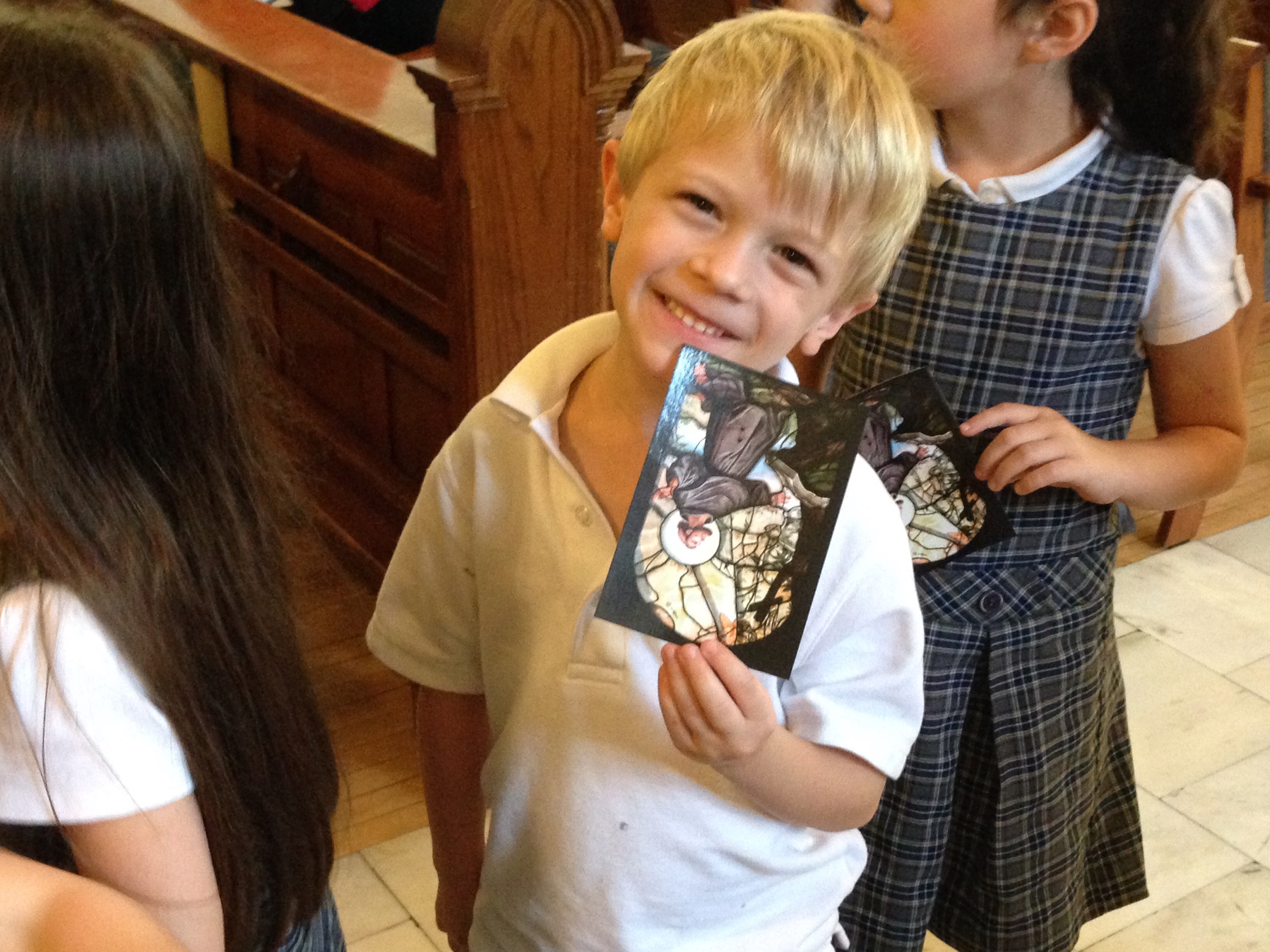 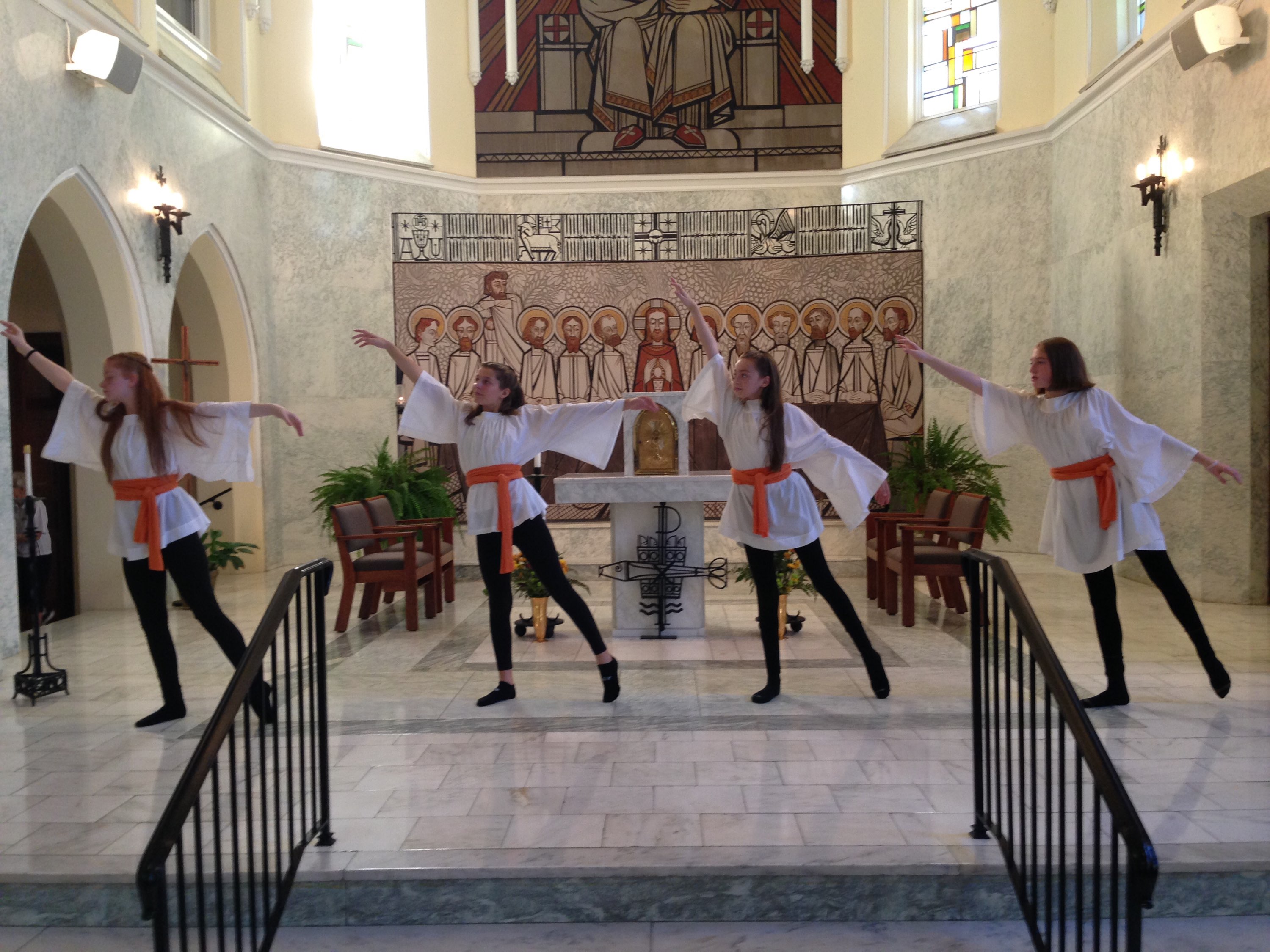 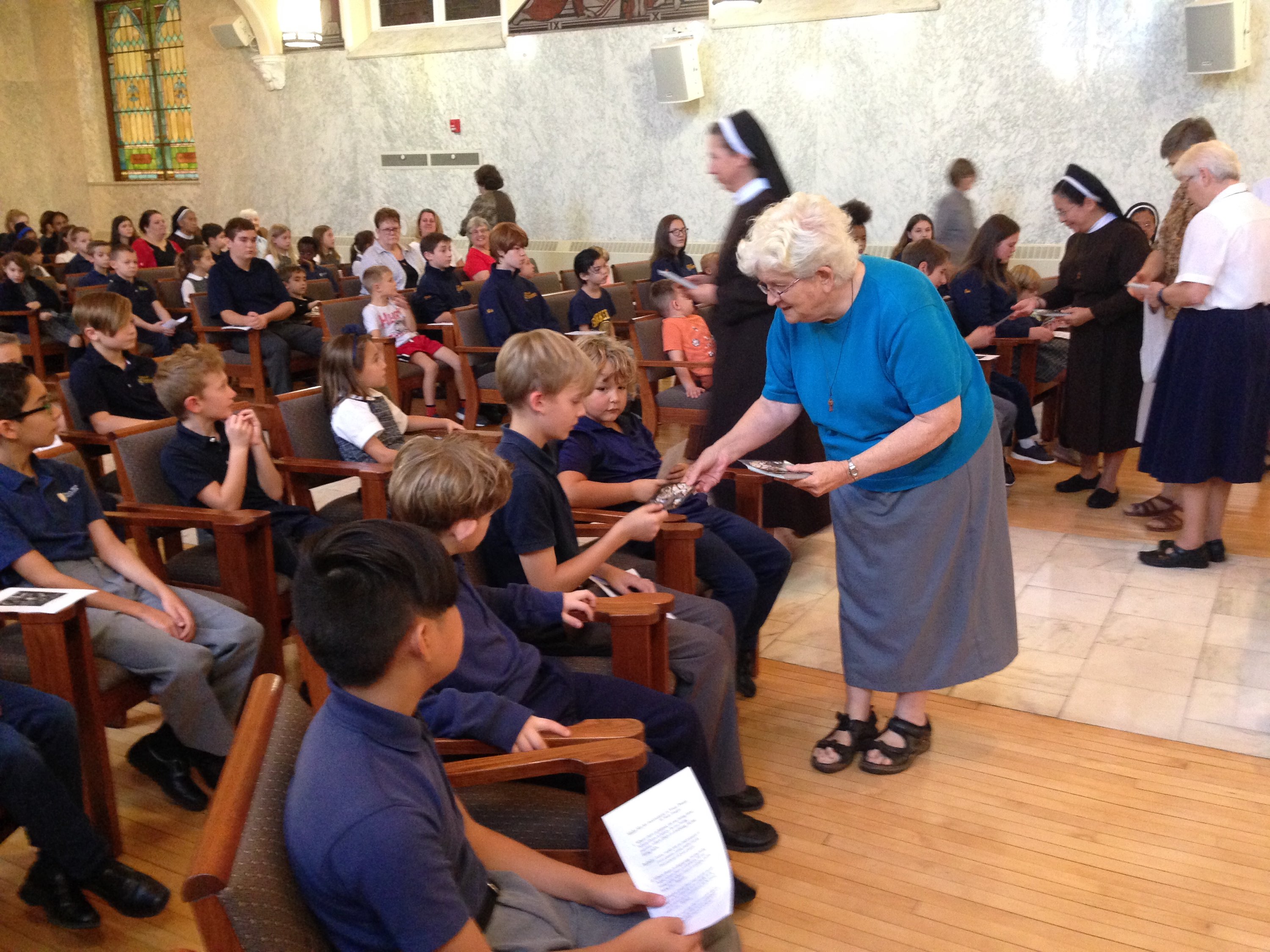 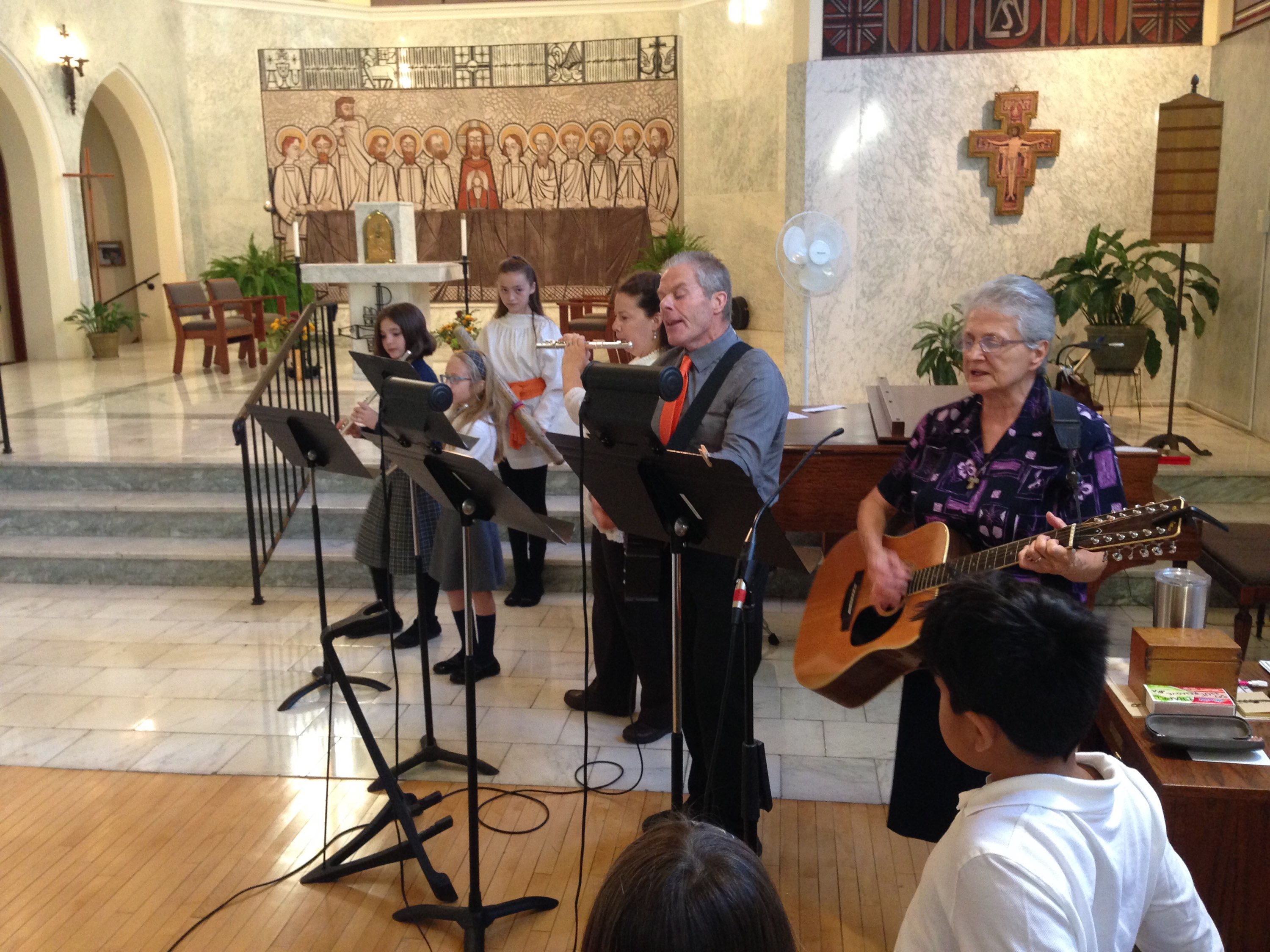 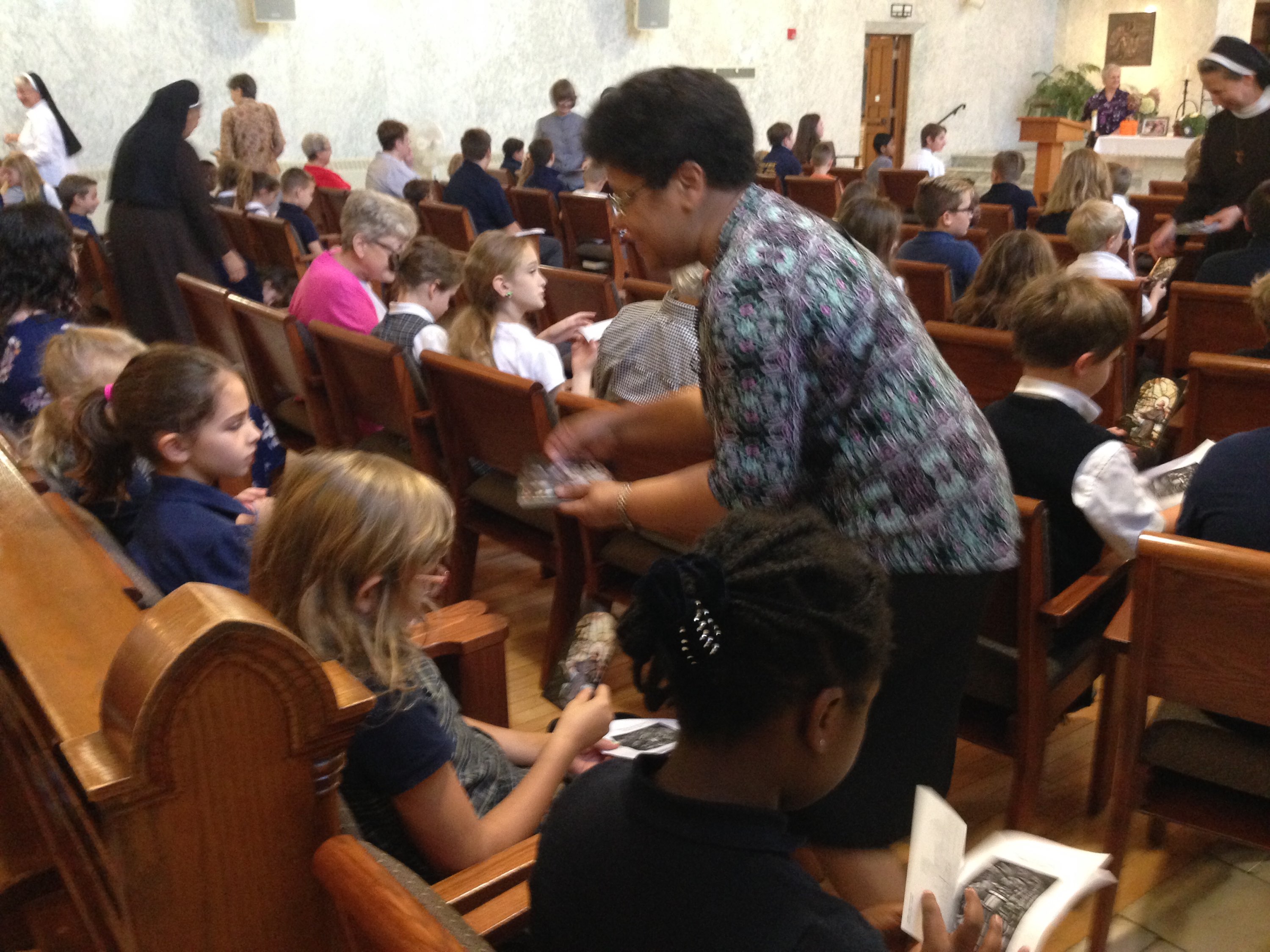 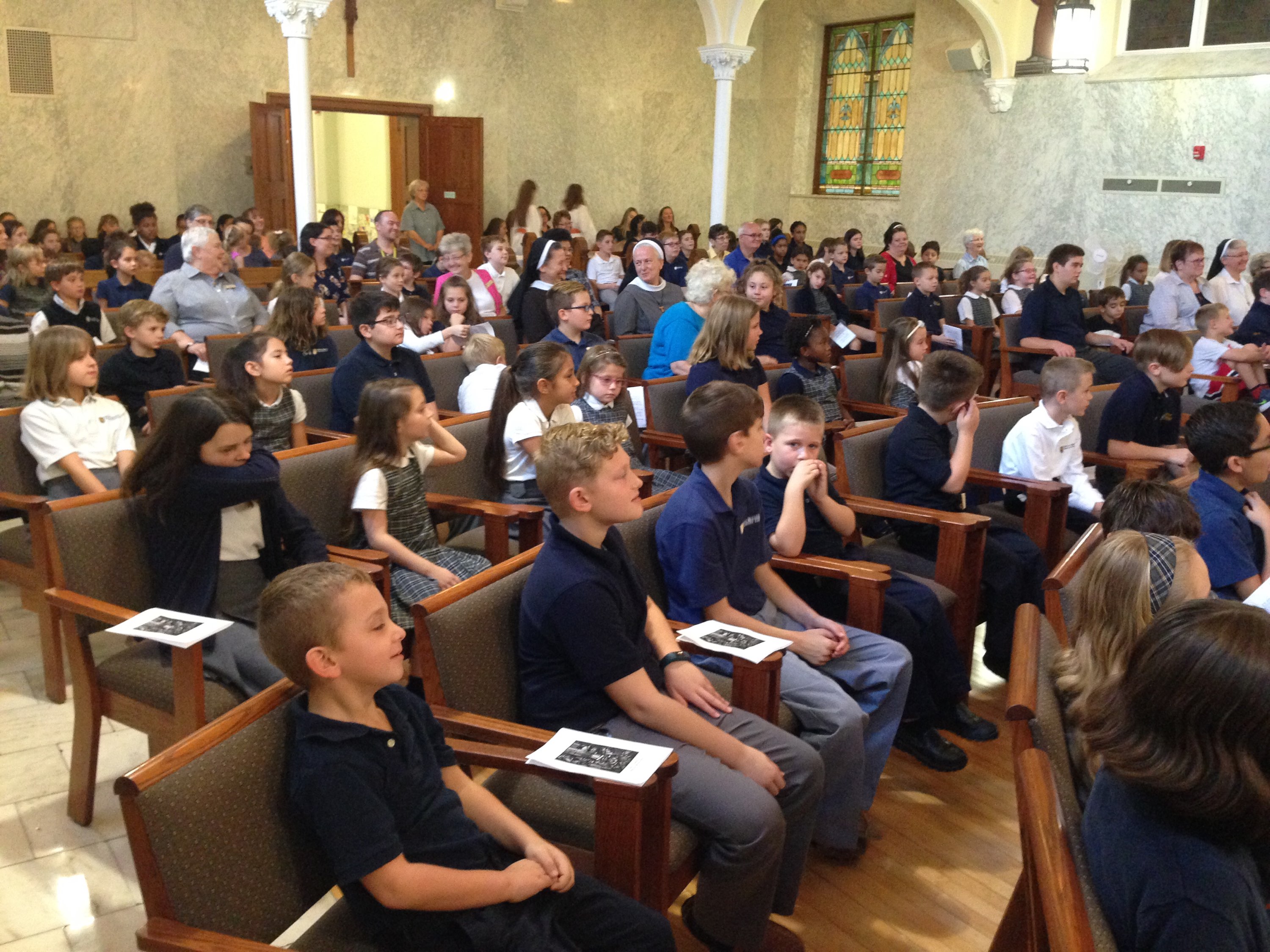 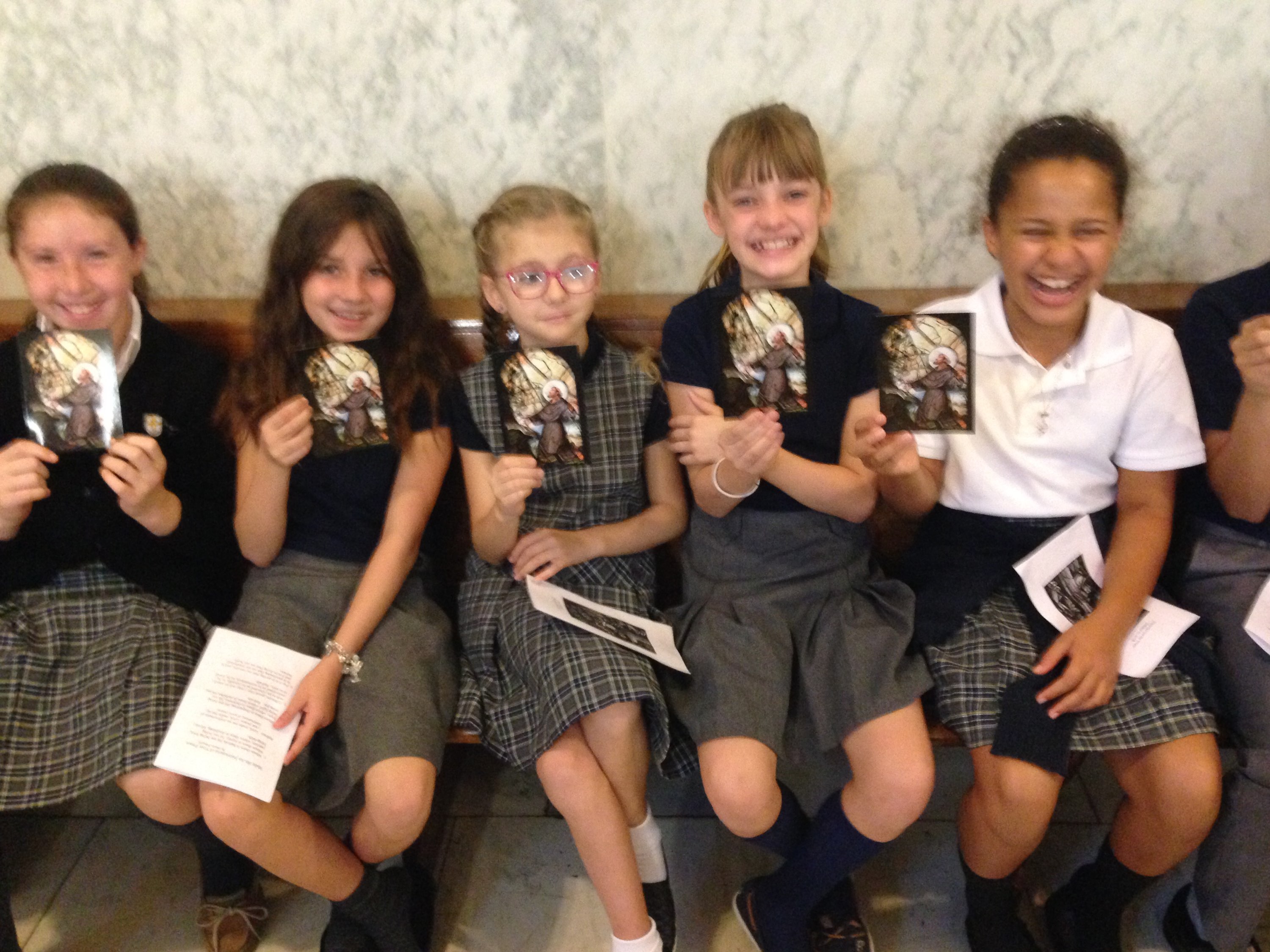 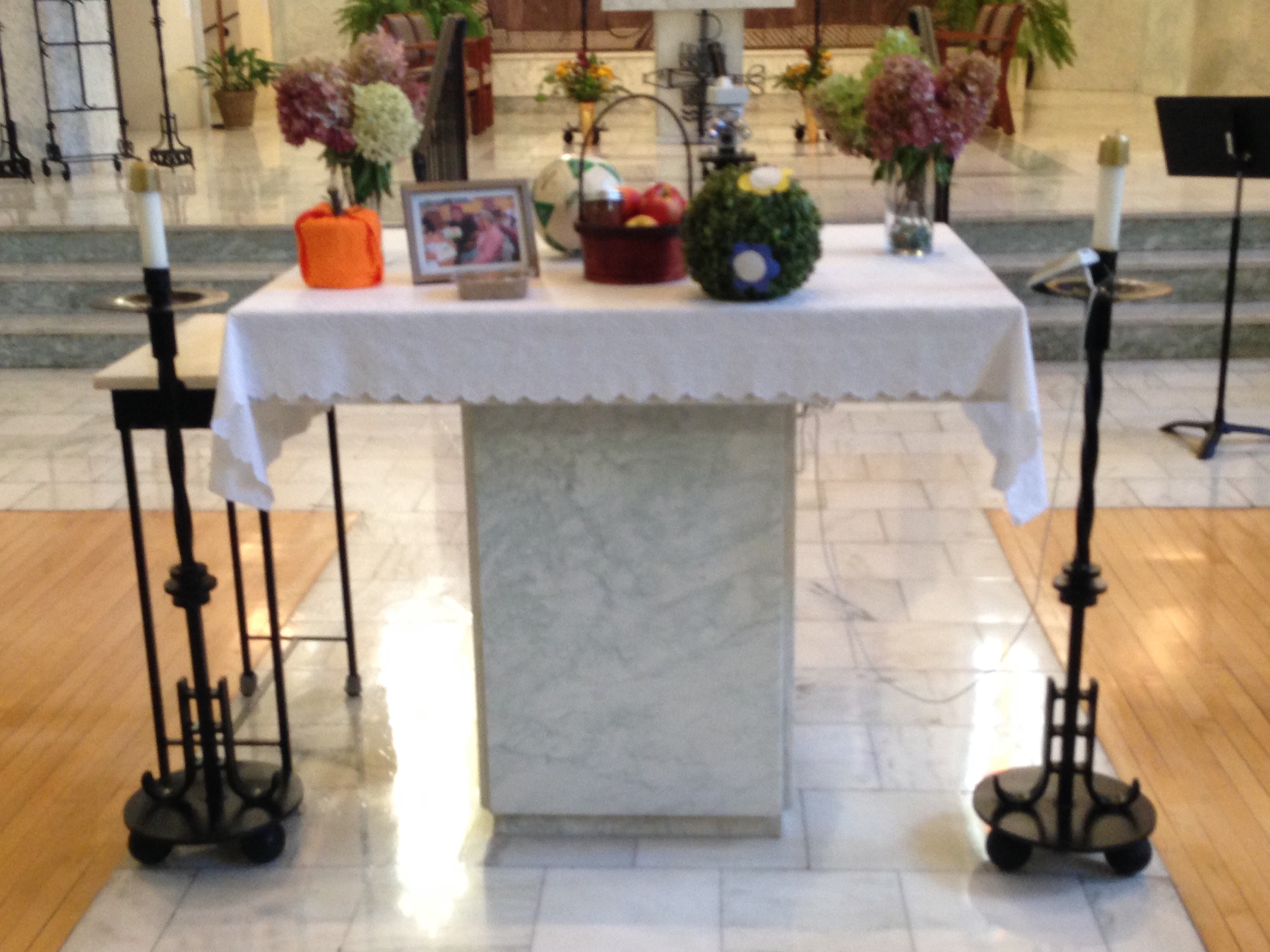 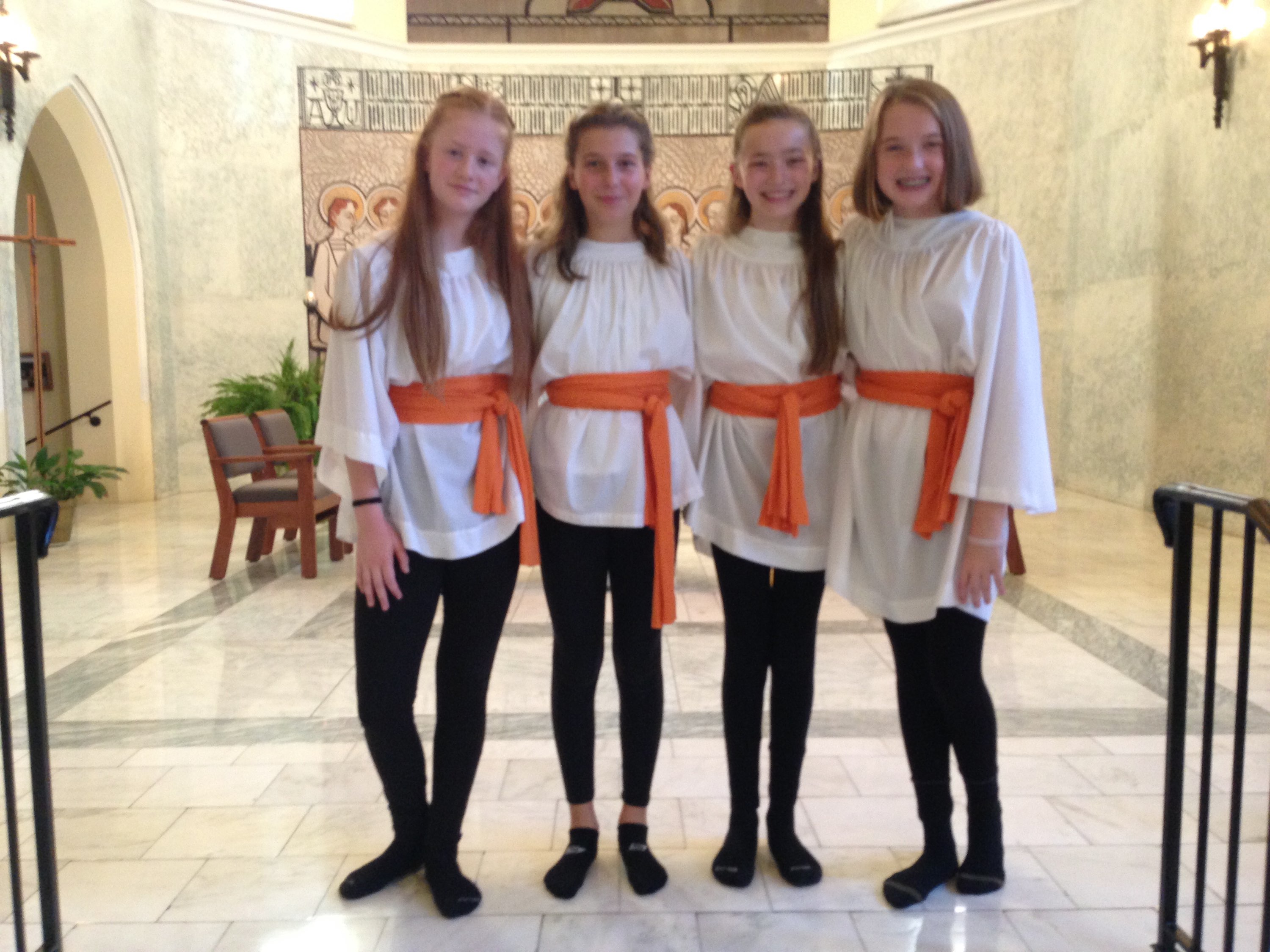 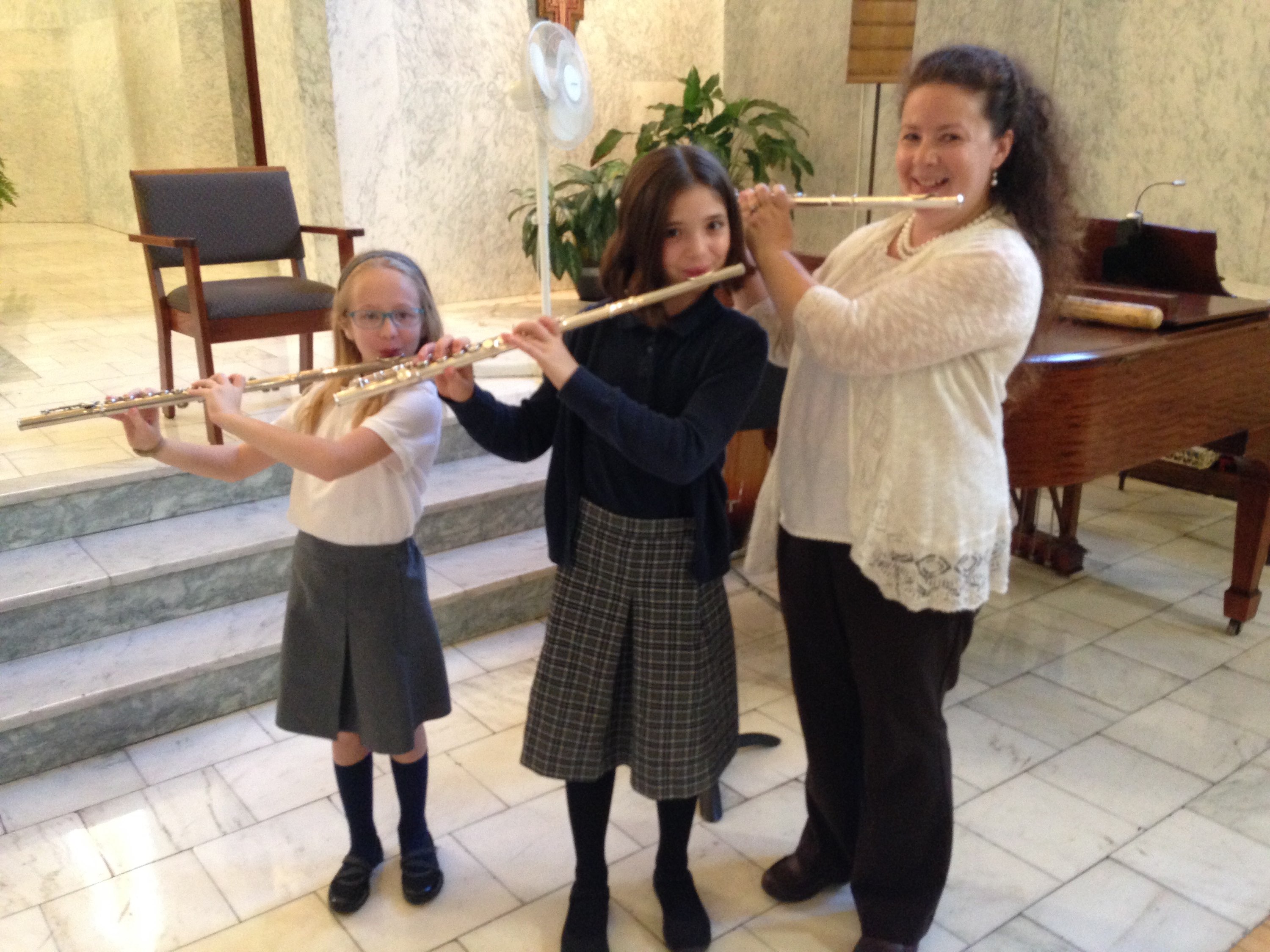 It's so simple to earn while you shop!